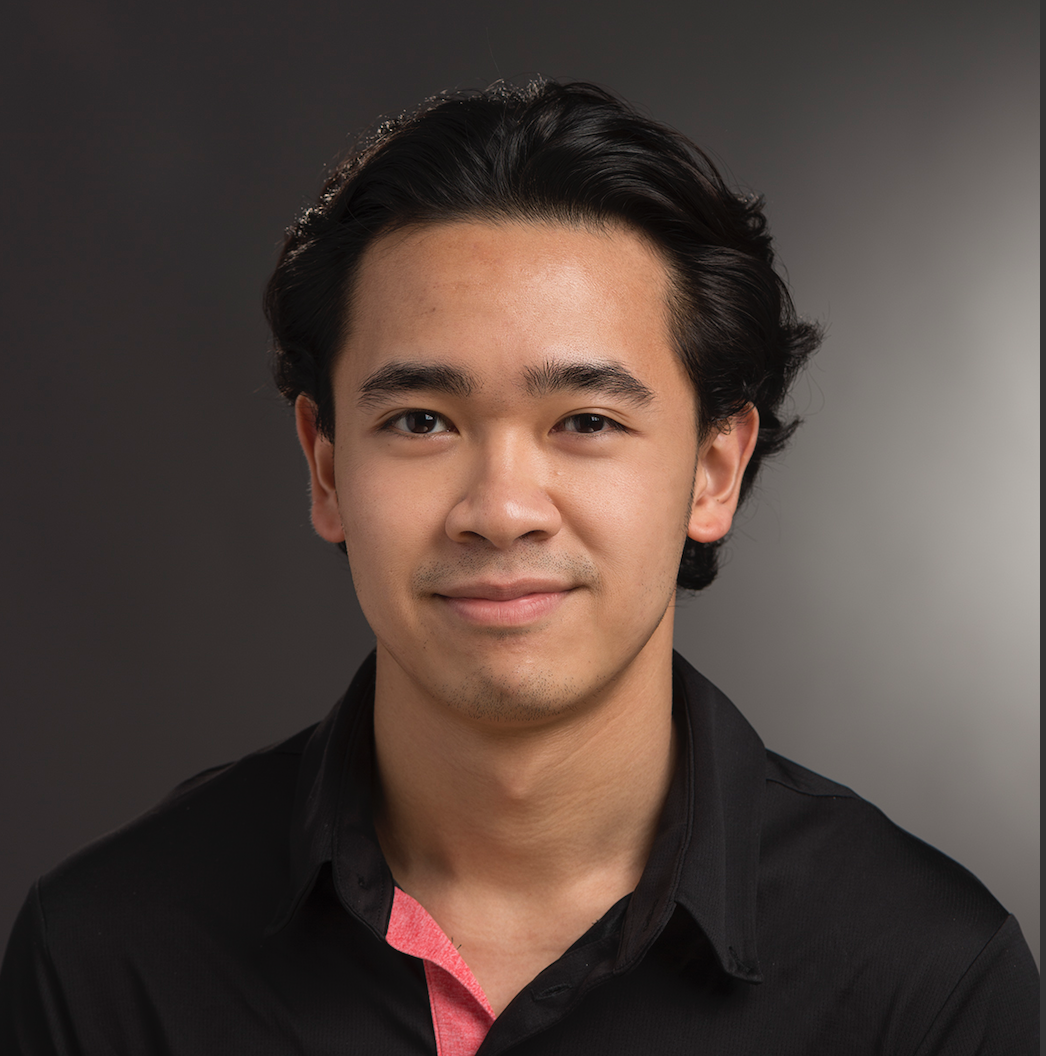 A common NLP task is to classify text. The most common text classification is done in sentiment analysis, where texts are classified as positive or negative. In this project, we will consider a slightly harder problem, classifying whether a tweet is about an actual disaster happening or not.

Not all tweets that contain words associated with disasters are actually about disasters. A tweet such as, "California forests on fire near San Francisco" is a tweet that should be taken into consideration, whereas "California this weekend was on fire, good times in San Francisco" can safely be ignored.

The goal of the task here is to build a classifier that separates the tweets that relate to real disasters from irrelevant tweets. The dataset that we are using consists of hand-labeled tweets that were obtained by searching Twitter for words common to disaster tweets.

Note: You can find the accompanying code in this Colab Notebook. We highly encourage you to fork it, tweak the parameters, or try the model with your own dataset!

Start out by installing the experiment tracking library and setting up your free W&B account:

The dataset is called “Disasters on Social Media”, which is gathered from Figure Eight. Contributors looked at over 10,000 tweets culled with a variety of searches like “ablaze”, “quarantine”, and “pandemonium”, then noted whether the tweet referred to a disaster event (as opposed to a joke with the word or a movie review or something non-disastrous).

There are several possible prediction targets in this dataset. In our case, humans were asked to rate a tweet, and, they were given three options, Relevant, Not Relevant, and Can't Decide, as the text below shows:

# Convert the target into binary numbers

A lemma (in the field of linguistics) is the word under which the set of related words or forms appears in a dictionary. For example, "was" and "is" appear under "be," "mice" appears under "mouse," and so on. Quite often, the specific form of a word does not matter very much, so it can be a good idea to convert all your text into its lemma form.

# Loop over the words in the 'text' column

# Save the lemma of the word in a new 'lemmas' column

# Turn the lists in 'lemmas' back to text

Here is the new data frame:

The order of words in a text matters. Therefore, we can expect higher performance if we do not just look at texts in aggregate but see them as a sequence.

Embeddings work like a lookup table. For each token, they store a vector. When the token is given to the embedding layer, it returns the vector for that token and passes it through the neural network. As the network trains, the embeddings get optimized as well.

Before we start with training word embeddings, we need to do some pre-processing steps. In particular, we need to assign each word token a number and create a NumPy array full of sequences.

# Transform the text into tokenized sequences

Next, we need to turn our sequences into sequences of equal length. This is not always necessary, as some model types can deal with sequences of different lengths, but it usually makes sense and is often required.

Below I add Weights and Biases to track my model performance:

config.embedding_dim = 70 # Dimension of the embedding layer

The embedding layer has 70 parameters for 70,000 words equaling 490,000 parameters in total. This might possibly lead to overfitting. The next step is to compile and train our model.

# Fit and train the model

Text is a time series. Different words follow each other and the order in which they do matters. Therefore, every neural network-based technique for time series problems can also be used for NLP. Below I used the Long Short Term Memory model, which can not only process single data points but also entire sequences of data. They were developed to deal with the exploding and vanishing gradient problems that can be encountered when training traditional Recurrent Neural Networks.

# Create another model and replace Flatten 'layer' with 'LSTM' layer

Next, I used the Bidirectional Recurrent Neural Networks, which splits the neurons of a regular RNN into two directions, one for positive time direction (forward states), and another for negative time direction (backward states). In this generative model, the output layer can get information from past (backwards) and future (forward) states simultaneously.

# Create another model and wrap Bidirectional layer around LSTM layer

Let’s have a comparison on the performance between these models in Weights and Biases. In the images below:

As seen above, the feedforward model has the highest accuracy on the training set, followed by the Bidirectional RNN and the LSTM.

The results on the test set shows that the Feedforward model still has the highest accuracy. The LSTM model does better than the Bidirectional model this time.

Click through to a single run to see more details about that run. For example, on this run page you can see the performance metrics I logged when I ran this script.

The overview tab picks up a link to the code. In this case, it's a link to the Google Colab. If you're running a script from a git repo, we'll pick up the SHA of the latest git commit and give you a link to that version of the code in your own GitHub repo.

The System tab on the runs page lets you visualize how resource efficient your model was. It lets you monitor the GPU, memory, CPU, disk, and network usage in one spot.

Here are some more resources that you can use to learn about W&B: