Intro to Pyenv for Machine Learning 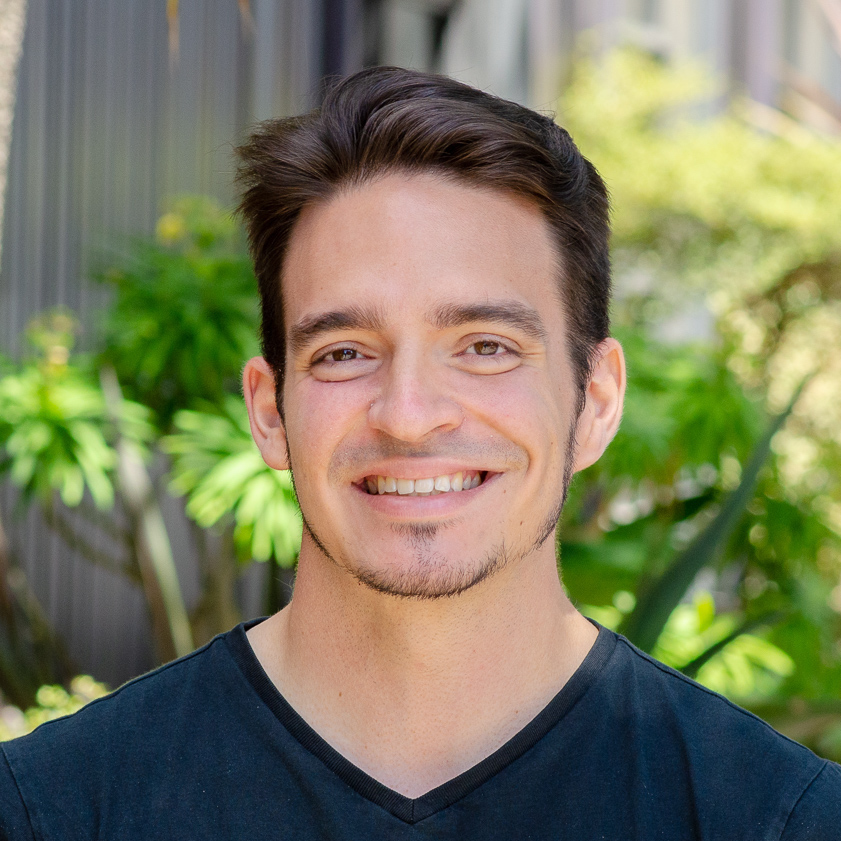 If you’re doing machine learning and tired of python dependency hell, use pyenv!

If you jump between a lot of different machine learning projects, you probably find yourself running something like pip install -r requirements.txt quite often. By default, pip install puts libraries in your systemwide libraries folder. If one of your projects has requirements that conflicts with another, switching to that project and running pip install will effectively break your other project by modifying the systemwide python libraries it needs to run.

Worse yet, many projects haven’t fully moved to python3 yet! So you may find yourself juggling systemwide requirements across python2 and python3.

A lot of folks use docker for this type of workflow issue. You spin up a container from an image that has python2 or python3 tools already installed, and then install your requirements in that container. You then just use a new container for every project. That’s a totally fine way to do things! But using docker means incurring a bit of overhead (especially on mac, where you don’t quite get native performance), and is perhaps overkill for just this use case (assuming you’re mostly just working alone and don’t need to solve reproducibility for you and your teammates).

Instead of configuring a unique docker container for each project, how about a unique python environment? What if you could just run pip install, and have the resulting libraries installed somewhere local to the project you’re working on?

Let’s walk through an example.

First, you’ll want to install pyenv. There are several ways to do this depending on whether you’re running MacOS or Linux (a Windows version exists too, though it may not work exactly as described here), but the simplest way that works in any unix-like OS is to simply run:

Let’s find a project to work on. As a simple example, I’ll use the starter code for W&B’s superres benchmark.

All the code in this repo happens to run fine on python3, so let’s now install python3 in pyenv.

The output of pyenv versions is telling us that pyenv now sees two versions of python: the default system installation you had before pyenv, and version 3.6.8. It’s also saying that system python is the current active version. We can prove this to ourselves by asking pyenv which python binary would run if we were to invoke python right now.

Let’s try switching to python 3.6.8 and running that same command.

Now we can run python and we know we’ll get version 3.6.8. We’re almost fully set up. Now let’s create a virtualenv for this superres project.

It looks like we now have four environments, but don’t worry, superres is just an alias for "3.6.8/envs/superres", so there are actually only three.

What did running this virtualenv command actually do?

It basically “forked” (without copying or reinstalling) the installation for version 3.6.8, and created a new subdirectory where we can install packages to the superres environment only.

On to the last step: associating this project with our superres environment.

This creates a file in your current directory called .python-version, which contains the name of the environment we want to use whenever we’re in this directory. Let’s test that everything works as expected.

$ pyenv versions # In the previous folder, we should default to system python.

Now we can run pip install -r requirements.txt and trust that everything will get installed only in the superres environment!

$ pip show tensorflow # Let's prove to ourselves the installation is really local.

You can now repeat the steps starting at pyenv virtualenv <version> <virtualenv name> for each project, and your dependencies will never get mixed up again!